Ralph Russell, an Atlanta native, is a Black music producer and has blossomed into one of the most profound disc jockeys in the city of Atlanta. Russell acquired an interest in becoming a DJ when he was in fifth grade when he noticed that the music at his favorite hangout spot, Cascade Skating Rink in Atlanta, had the power to invoke good deeds.

“The summer as I transitioned from fifth grade to sixth grade, I informed my parents that I had strong aspirations in becoming a DJ, so my father supported me by purchasing my first turntable.  Ever since then I have been facilitating my own gigs, promoting my brand which is DJ 23, while trying to get recognized throughout the city of Atlanta,” Russell said.

DJing is a journey complete with struggles, triumphs and tons of hard work if you want success. Russell’s journey was not always a smooth transition coming up as a young independent DJ. In middle school he was not funded the amount he would like to DJ certain events; however, he never became discouraged, but focused on perfecting his craft.

At a young age, he knew how important building his brand would be. He made it a priority to develop the correct professional habits, including arriving at events on time, networking with the right people and using his time wisely.

While attending Westlake High School, Russell  began to gain the respect he deserved. He was the DJ for the home basketball games as well as all of the  extracurricular school events. Russell is a graduate of Florida A&M University in Tallahassee, FL. He studied music industry and played trumpet in the FAMU Marching 100 band. He even wrote commercial scripts and hosted his own radio show for FAMU's on campus radio station "WANM 90.5 The Flava Station." Russell expanded his brand by starting his own promotion team named DJ 23 Movez, which has helped support his event planning from Atlanta to Tallahassee. Russell has performed at two events at Bajas in Tallahassee, including one of the most anticipated parties, 1000 Gallons, and was the opening DJ for Gunna, a successful rapper who has  collaborated with artists like Gucci Mane, Offset, Playboi Carti, and Young Thug. Russell 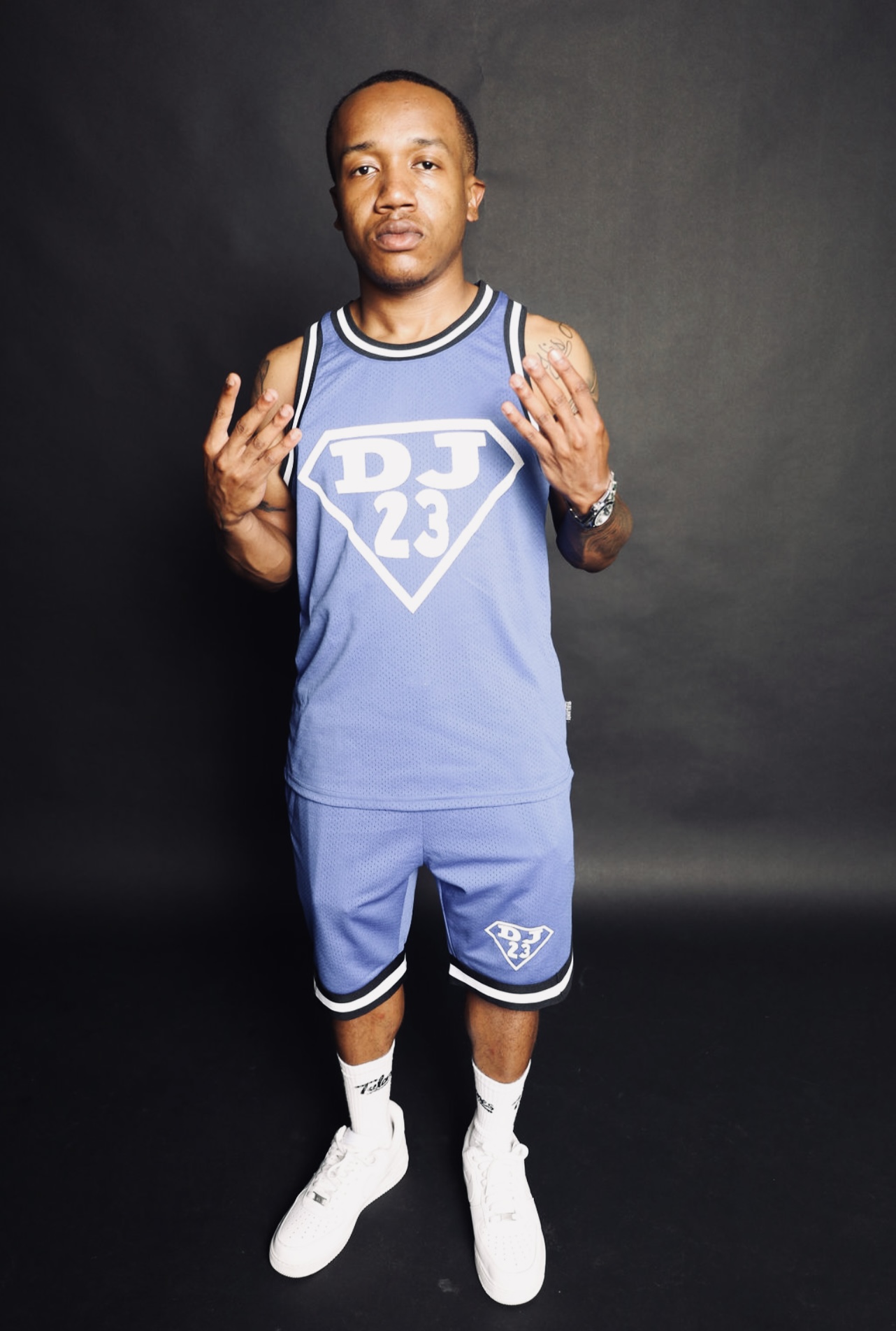 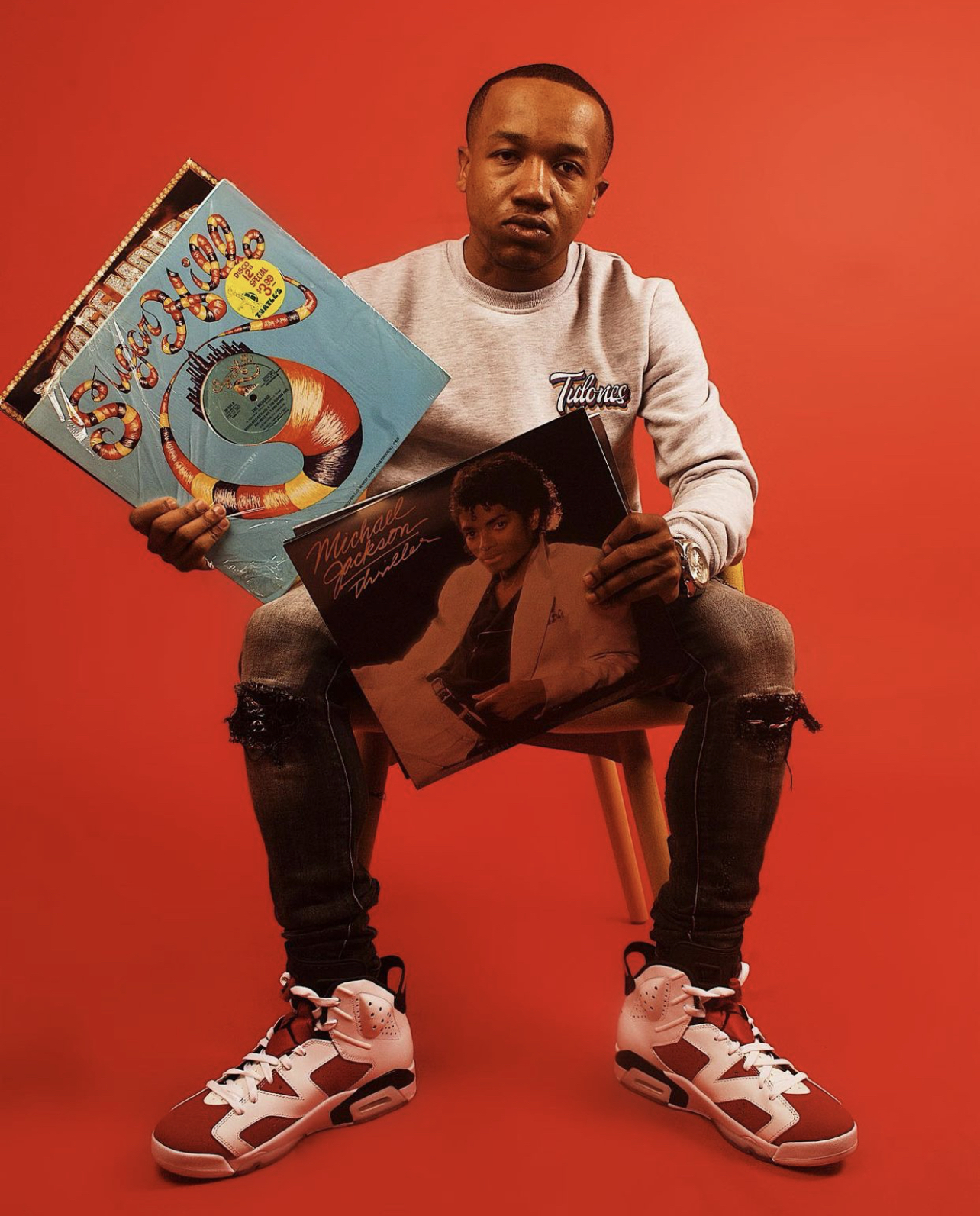